Got an unjustified ban or mute? Appeal it here.
Forum rules
9 posts Page 1 of 1
Post a reply 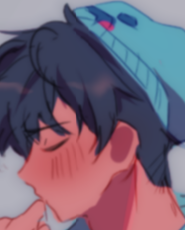 Fri May 07, 2021 8:11 pm
by lithtgh » Fri May 07, 2021 8:11 pm
Account name:
муѕтєяισυѕ#9654
Serial or IP address:
No idea
Punishment:
Ban
Punishment reason:
'Sharing personal details that aren't yours'
Punishment length:
Unspecified
Punishment issuer:
Unspecified
Punishment date:
2021/5/7 22:00
Why should we remove your punishment?:
I haven't published anyone's personal information or details, and I don't even know the ban issuer and the duration, unfortunately.
But it would be nice if I have at least been given a warning but rather than that I just got banned for something I didn't even commit, even though I don't even know whose information I have published at all, maybe you banned the wrong person or you made a spelling error during the ban operation.
The main leader of the supreme squad SIRIUS. 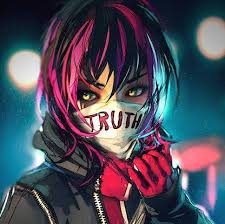 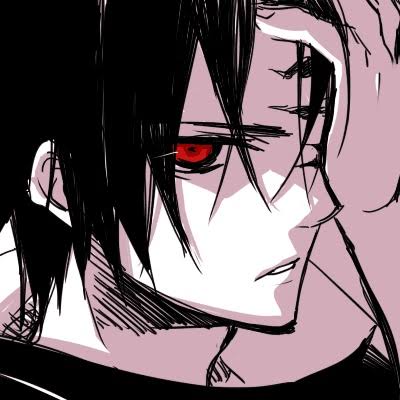 First thing first, I don't think that I really did since I haven't received any message explaining the thing I've 'done'.
Second, as you can see, there are no sanctions mentioned in the rules channel. And as I heard, Blizzard was the issuer of my ban since he's well known to give people harsh punishments (that would be if I did anything prohibited)
Third, I've been given another ban on my alt account, but this time there's no reason specified, I mean, what could possibly happen if the alt account was someone else claiming to be me and got banned for a joke that he said (keep in mind that it's an assumption) and I've heard one of the Admins say (not sure who he was) that admins must investigate in issues in order to take action against the defendant (that was back when someone scammed me) and I can clearly see that the Admins didn't investigate in this issue at all and gave my alt account an IP ban.
And even if I did something that I shouldn't do, you could have gave me at least a hint to what I've committed against fevzi and not give me a ban and not specifying the act I've done.
I'm asking the Admins to review this topic with full attention, and that's a request, not an order.
The main leader of the supreme squad SIRIUS. 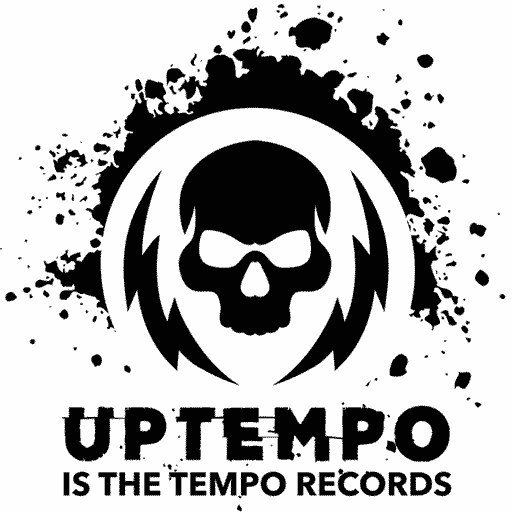