Sat Jun 20, 2020 11:53 am
by derequyt » Sat Jun 20, 2020 11:53 am
Okay, as I am slowly pissing off the behavior of a certain person, I would like to submit a petition here, which anyone can subscribe to whether or not, I called the petition "Lucy-Sama provocations, REC :)", as everyone knows that we have on the stump with me, I will add that I am not saint, because I got many punishments because of her provocations, but let's focus on her provocations. Lucy herself has about 2.6k hours in the game, and she can't close the car, it is known that new players will want to steal in the end they play multi THEFT AUTO, when someone gets into her car, she records it and sends reports which end with punishment because someone threw her out of the car that can close the drama, just as someone accidentally hits her in the car, she doesn't take anything but she has to report it, she always provokes players by writing that someone is a kid nub, etc., she also takes new players on a pvp car and kills them, which is not cool behavior, especially since our beloved Lucy applied to Spanish Mod, I would like to see it already, someone will write hola amigos-Mute Permanent, I also noticed that she often griefs people, and then how they respond, reports and here they are guilty because they have no evidence, she recently jumped on the rhodotsky helicopter by itself and reported it, fortunately I recorded this moment and it went without punishment, and so ending this topic, I'm behind the mute for Lucy for a long time, or ban her to learn to play multiplayer.
The post is open anyone can express their opinion as I wrote, and best regards.


You can see on those pictures they keeps talking about others

Also I once followed Lucy-Sama and she told me that she records that, but i have no evidence proves that action
I may return, but not now... 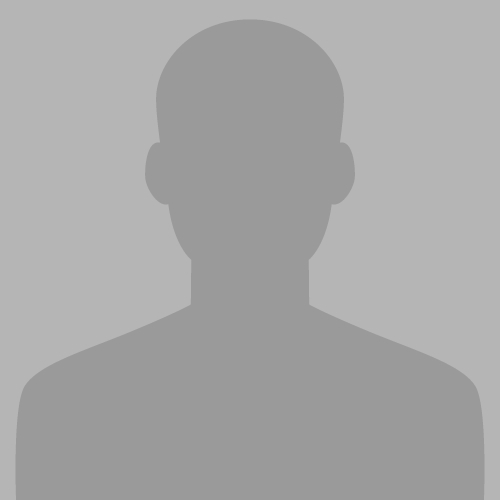 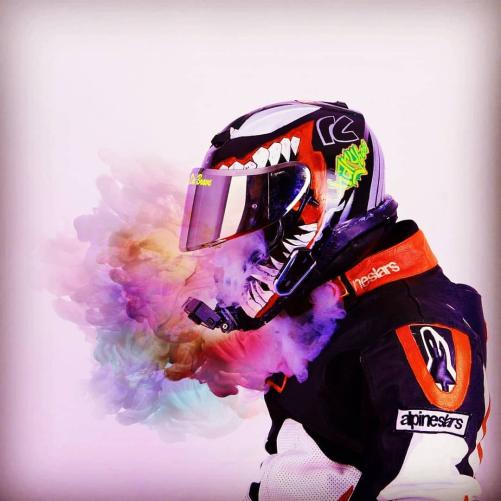 In this post, you can see that she is an rude person who insults players a lot with a good amount of evidences
Insulting, begging people for money, calling others rats and yeah
I may return, but not now...

Sun Jun 21, 2020 12:18 pm
by Cooleddie305 » Sun Jun 21, 2020 12:18 pm
Yes this player has been underestimating other players more recently. Killing newbies in pvp, Insulting,etc. She also did me wrong many times. Even I forgived her many times and also asked her to shake hands and be friends without having any kind of argues again but she didn't say anything. P.s. She hates everyone and does not care about others. :)