Sun Jan 10, 2021 1:47 pm
by derequyt » Sun Jan 10, 2021 1:47 pm
Your account name:
Szydlo_666
Defendant account name:
AsesinoYO
Infringement:
Cheating/hacking
I am reporting on behalf of someone else:
No
Evidence:
"as I heard some players have already sent videos of the issue I’m reporting, I don’t post evidence.
Greetings."
Detailed description:
Good morning, I’m coming here with a compliant, despite the fact that majority of my complaints haven’t been taken under consideration nor considered positively. The thing I want to report is a player named AsesinoYO, that person uses a bot which gains zombie kills on her behalf, I think things like that shouldn’t be happening on the server!
Of course, I’m not a perfect player, sometimes it happens that I insult someone as well as grief but I swear, I’ll never use any bot to get something in the game, where’s the sense of doing stuff like this? People are losing hours, days sometimes even months just to achieve something what a bot is doing on her favor. 100k within a week? I play on a new account for over a month, regularly for a couple of hours and I’m having 83k. In my opinion and many other players, this player should permanently disappear from the server, if she won’t get banned, let’s reset her account and watch if she plays clean.
Sincerely, Szydło_666 aka derequyt

Ps, as I heard some players have already sent videos of the issue I’m reporting, I don’t post evidence.
Greetings.

Re: Suspected of using illegal software by AsesinoYO 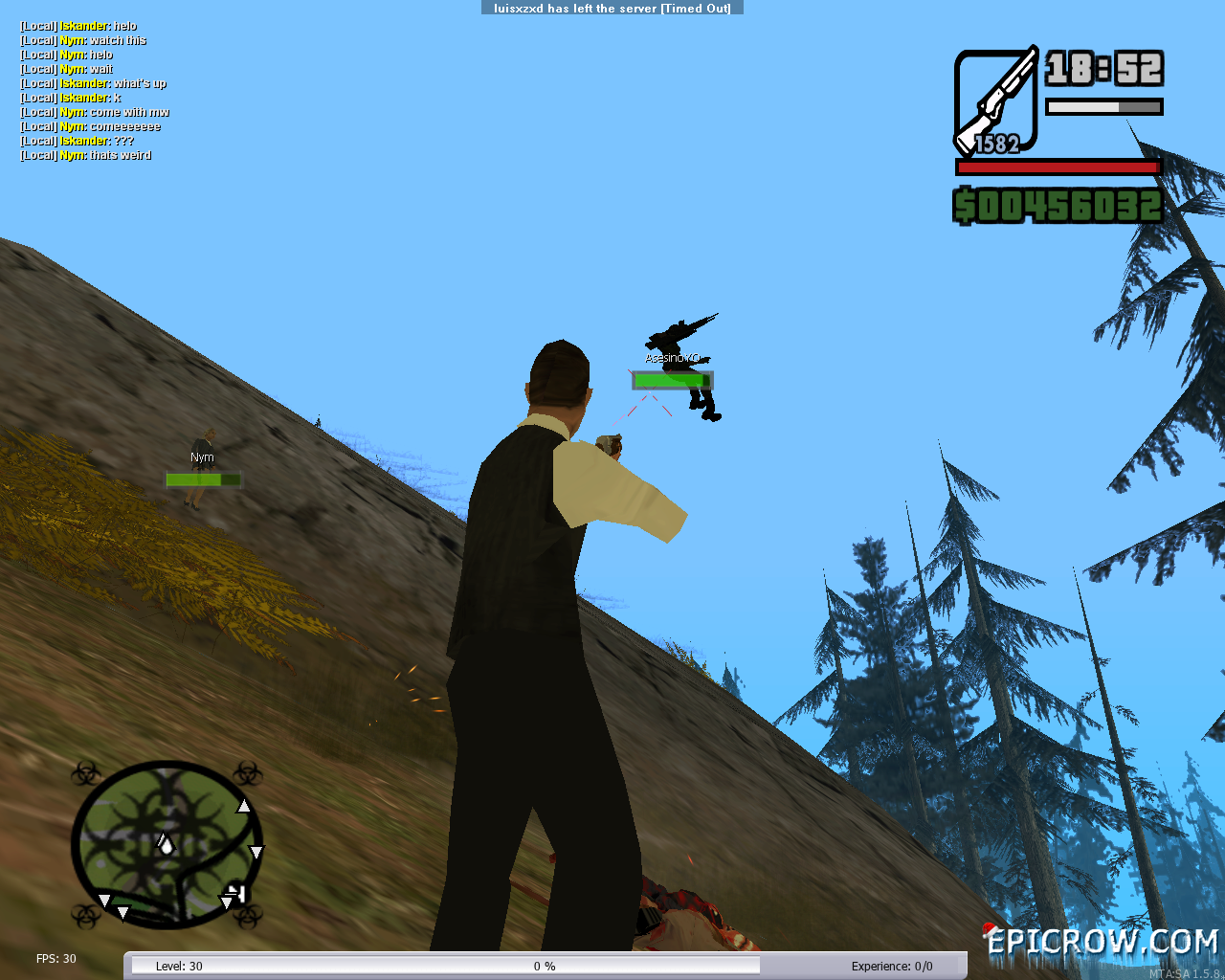 Here When he is Up and shooting Zombies.
Post a reply
Previous topic
2 posts Page 1 of 1
Next topic
Return to “Player reports”
Powered by phpBB® Forum Software © phpBB Limited